WEEKS 3-4: Just so you are aware, any lesson involving Pato tends to grow and evolve and become an all-out saga that goes on and on because–as the PSA (Professional Stuffed Animal) of a linguist (yours truly)–he has inherited a love of words and language. In other words, these Spanish updates will not be strictly aligned with society’s definition of “every week”, but rather, whenever a lesson circles back around and all of the dots are connected. At times, even Pato is unsure of where all of this is going–metaphorically stumbling through the fog–but in the end, the sun brings a clear sky, everything makes sense, and it all works out (“In the end, it all works out. If it’s not working out, it’s not the end!”). Fortunately, this happened today. But let me rewind a few classes and start from the beginning.

After discussing how many Spanish-speaking countries there are in the world (21), second graders adjusted to starting class with “El mapa” (the map). Here, all of the countries of South America are outlined with masking tape on a 6’x9’ canvas painter’s drop cloth, so that students can simultaneously jump on and name the places (one at a time). The first week, we started with España/Spain, then added Chile and Argentina, and this morning we added Uruguay. We are moving from south to north, but since we had already talked about Spain in conjunction with the Camino (the long hike), students ‘swim’ or ‘fly’ across the room to a corner designated as España.

Today began with students spreading out the tape floor map silently–no words or sounds allowed! I explained in English afterwards that while it always shows good character to be quiet and considerate of other classes, the reason for this activity was primarily linguistic: if you are dropped in a foreign land and do not speak the language, you will rely heavily on gestures and body language. These are all clues and should not be disregarded! I socially distanced myself from them, slid down my mask, and made an angry face, crossing my arms. How am I feeling right now, class? Mad! Did you need to know the word, “enojada” (angry) to understand that? I want to give students tools to navigate another language, and being observant can be enormously helpful when it comes to comprehension.

Anyway, while second graders jumped on the map, I showed those waiting in line a slideshow of photos highlighting said countries, and answered their questions, adding personal travel anecdotes when relevant or necessary. What are those animals? A capybara and a coati! Is that Easter Island (Chile)? Yes! Can you play that video? The video was actually a song of classic Argentine and Uruguayan Tango music, to which students listened and then did the basic T-A-N-G-O step. (For any ballroom dancers out there, Argentine Tango is beautiful but too complex for our purposes, so I teach the American Tango step to students.)

We connected this to our previous conversation about the “angry face” because the character of the Tango dance is angry and hostile, with sharp movements and defined steps. It is a great dance to do when you are mad!

Switching to Spanish, we continued recounting The Adventures of Pato. Here, I was nervous that the story was losing a bit of steam, so I knew we had to spice it up and connect all of the dots. You see, each lesson, second graders are excited to see and ‘talk’ with Pato. He visited second grade last week and was sopping wet (it literally took three days to dry him out) and they all wanted to know why. As a result, he began to explain the–as one student so eloquently phrased it–“grossly exaggerated” tale. Embellishment might as well be his middle name.

In 2-1, it was a scorchingly hot summer day (hace calor/ “AH-say kah-LORE”), and Pato could not tolerate the heat: he jumped into the ocean (agua/water), feeling the cool waves beneath his wings, and smiled–until a huge shark zoomed into the picture (literally: I created a slideshow after we came up with the story), with a voice booming four malevolent syllables, “TENGO HAMBRE” (I’m hungry). Thought-bubbles of a scrumptious “duck sandwich” came to mind as he swam closer and closer. Clearly, we had a situation.

In 2-2, a similar plot ensued, except that Pato was peacefully sleeping in his bed, dreaming of an ice cream cone with not one, but TWO scoops of chocolate (helado de chocolate), when all of a sudden, a group of shark-ghosts/tiburón–fantasmas (and shark-foxes and shark-black cats/tiburones-gatos negros (what?!), etc.) snuck into his dream, ravenous as all get out and ready to chow down on a duck sandwich. (We won’t get into the logistics of what happens when the dreamer who initiated the dream gets eaten. Does everyone disappear? And if so, was the dreamer really eaten, when none of it is reality to begin with? I digress.)

Point being, both classes ended up on the same page re: a duck sandwich, so it seemed an appropriate time to insert a smidgen of cultural knowledge about food: “bocadillo” (sandwich/ “bow-kah-DEE-yo”) and “tapas” (snacks or appetizers in Spain/ “TAH-pahs”). Students pretended to physically become “bocadillos” or “tapas” around the room here (stretched out or curled up). We also played a “tiburón” (shark) vs. everyone game several lessons ago, where the “everyones” had to say, “¡No me comas!” (don’t eat me) as a response to, “Tengo hambre” (I’m hungry).

Students also listened to their class songs, namely, Rompe Ralph/ Wreck-It Ralph and La Roja Baila, and 2-1 made sure to voice their–mostly fabricated–complaints (once they realized that I was over exaggerating absolutely everything to elicit a “Me duele/it hurts” response from them). They also practiced writing a few sight words in the target language.

BUT BACK TO the story! Pato decided that the only way he was going to be able to escape was by flying. However, flying is an art–even for a young duck–and he needed some assistance here. Second graders helped rig up a string zipline in the classroom for the stuffed animal and away he flew, out of danger’s grasp.

When you hear about each day individually from your child, it might be difficult to follow all of this; but when the lessons invariably come together and the pixelated view becomes a panoramic view one magical, cloudy Tuesday morning, my hope is that you see where we are going. To sum up, in Spanish class our goal is to incorporate both language and culture.

The end beginning. Have a great week and thanks so much for reading! 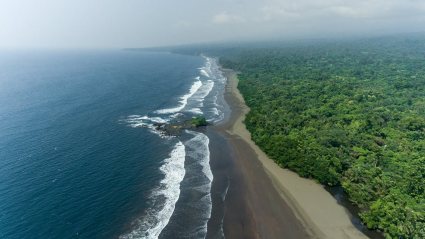 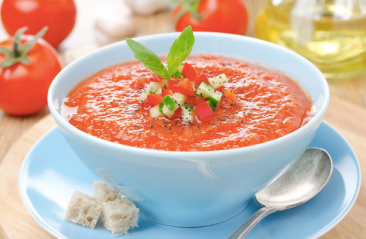 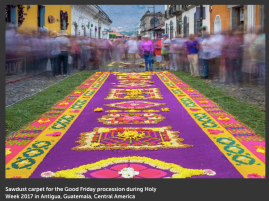 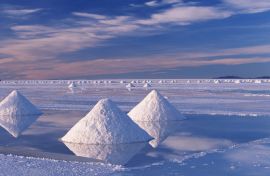 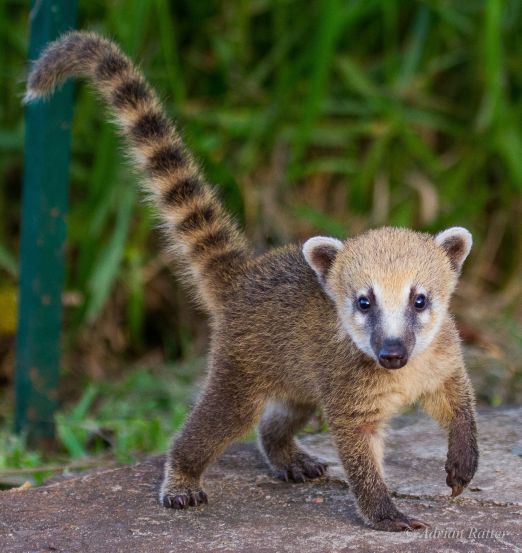 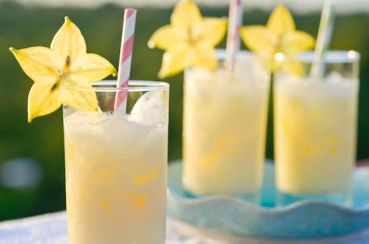 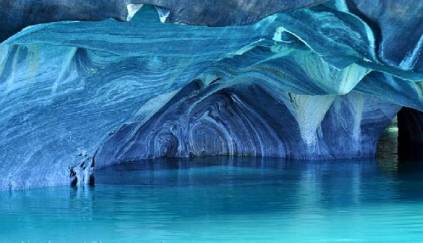 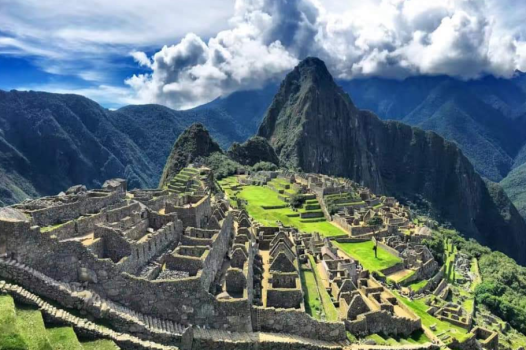 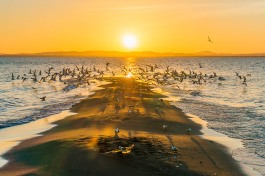 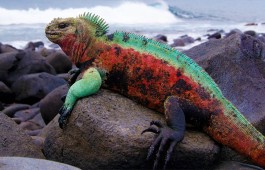 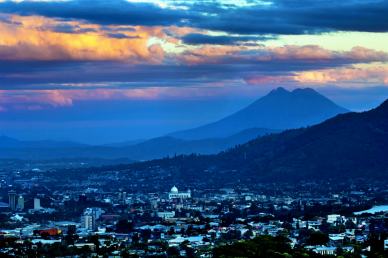 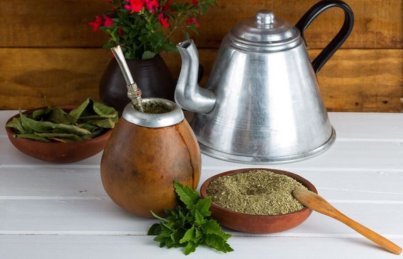 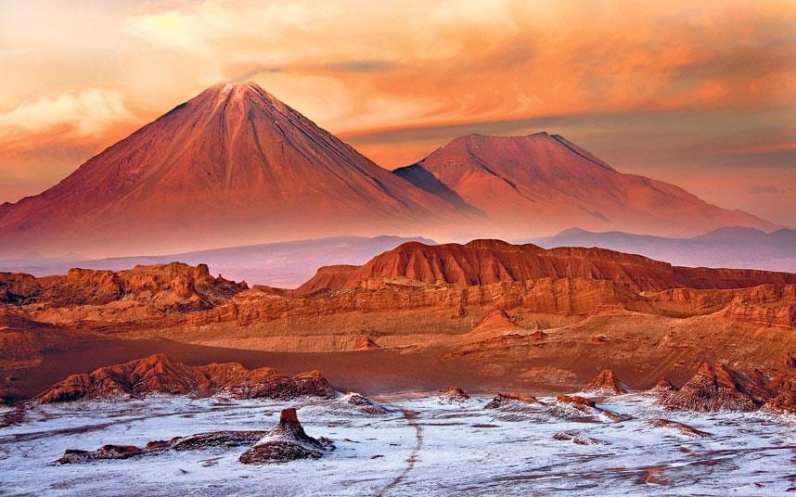