Quarter 1: This term, students in fifth grade spent the bulk of their time on creative storytelling in preparation for the student-written Spanish plays performed at the Latin American Showcase (May 15, 2015 @1:30pm). Inspired by Argentine animals, abstract paintings, fuzzy photographs, troll-goblin statues and more, the stories evolve through question and answer type discussions and cannot help but grow a life of their own. As a result, characters such as Betsy la vaca (Betsy the Cow) and Boberto la berenjena genial (Bobert the Awesome Eggplant—who is actually a coatí) are wildly popular among students, and have gone on some crazy adventures involving one-thousand angry fruits, the International House of Thumbs, a golden plunger, a magical pink cape, and an army of chicken-soldiers, to name a few. Additionally, and in-between chapters, fifth graders also chose to be embajadores/ambassadors of a [specific] Spanish-speaking country; presented their own original stories in Spanish to the class; and traveled outside to play fútbol/soccer to work on instinctually responding in the target language. Gracias for a great quarter!

Quarter 2: This term, students in fifth grade advanced to Creative Class Storytelling 2.0, as the following plots clearly illustrate. Hunt: After the evil team steals the Sr. Wooly password, Sr. Wooly drives a lagoon blue Beetle car to his great-grandmother’s house and tries to call the police. However, another evil force—a group of Teletubbies whose leader happens to be Peppa Pig—has taken control of the police station. The evil Teletubbies travel through the vortex part of their máquina/machine to the planet Neptune. There, they see an enormous, spicy pepper who wants to eat them. The pepper succeeds, but then the seeds in his brain instruct him to jump and, well, the contents of his stomach are emptied. ¡Qué asco!/Gross! Byerley: As it turns out, the pollito-soldados (chicken-soldiers) are actually evil and try to kidnap Uni-maíz-io (lead singer of the band, “Dirección Equivocada”/Wrong Direction). Boberto saves her, though, so then the chicken-soldiers get angry and brainstorm another plan: this time, with a machine and their evil force/fuerza malvada, they bring Uni-maíz-io to the dark side. As Uni-maíz-io is trapped in the dark side, Boberto obviously needs to save his future wife, so his shouts, “¡Mi amor!” (My love!) in her direction. The power of true love rompe/breaks the dark side’s evil force, Boberto proposes again, and this time Uni-maíz-io says yes. Awww.

Quarter 3: This term, students in fifth grade began preparing for their Latin American Program. After familiarizing themselves with each of the six scripts, fifth graders were assigned permanent groups and plays. Since then, students have been working on using appropriate vocal intonation and expression; facing the audience and planning out where they want to stand on stage; adding relevant movements; brainstorming what type of music might be fitting for certain scenes; and memorizing their lines. They have had several combined classes, during which time groups present a previously selected and rehearsed scene, and their peers evaluate the performances [on a rubric], paying special attention to audience engagement. As the culminating program of their Lower School Spanish experience approaches, students’ excitement is on the rise; please come join us on Friday, May 15, 2015 @1:30pm in the Community Room.

Quarter 4: This term, students in fifth grade continued practicing for the Latin American Showcase. They also worked on brainstorming creative costume ideas, gathering items for their prop boxes, and editing the PowerPoint slideshows. Eventually, it was time: fifth graders wrapped up the final details for their program, and then performed the much anticipated theatrical debut. Students should be immensely proud of their dedication, grit, and linguistic and theatrical skills. As a result of all of their hard work, the show was a tremendous success. Congratulations!! The remainder of the quarter was divided between two main foci: grammar and soccer. Essentially, the former is taking all of the linguistic knowledge they have, and dividing it into categories—“Oh, so those are verbs/nouns/adjectives in Spanish.” Fifth graders let this new information digest out on the soccer field. Some days, however, students’ strong interest in linguistics superseded their desire to play: cue ensuing discussions regarding the intricacies of translation. For example: “Caras vemos, corazones no sabemos” means “Don’t judge a book by its cover”, but literally translates to, “Faces we see, hearts we don’t know”. Moreover, in order to make one of Dr. Seuss’ books rhyme, translators worked for an entire year translating the text—yikes! Machines can’t necessarily read between the lines, hence why some of my friends still have jobs (~as translators and interpreters). Gracias for a highly productive year. 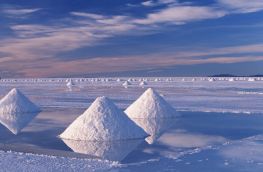 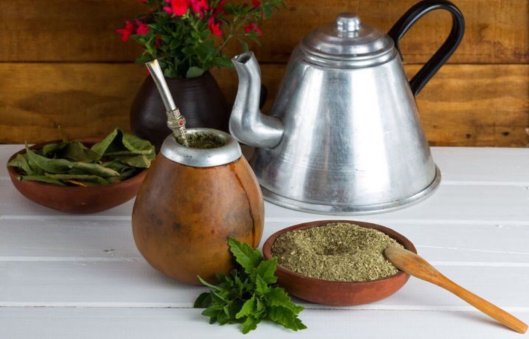 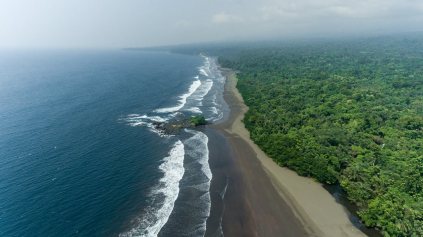 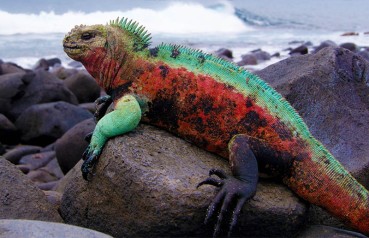 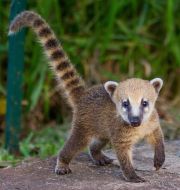 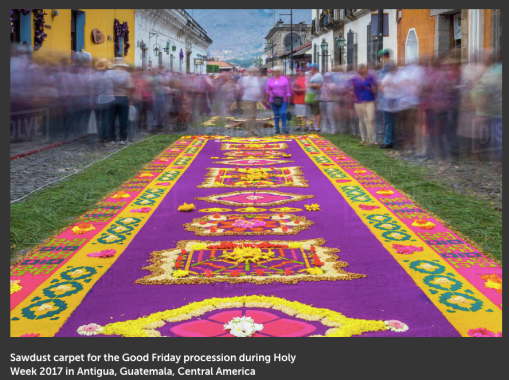 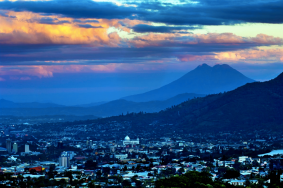