As a child, I played “school” a lot. My mother says that in kindergarten, I would coerce others to be my students and scribble lessons on a Raggedy-Ann chalkboard. Even as a teenager, I lived in a world of ideas. I remember wanting to figure out how to convert the human body into pure electrons so that I could travel over the phone wires (circuit) to visit my friend in a town twenty miles away. For the record, I never figured that one out, but school was rarely boring; there was always more to learn and do. If anything, I felt overwhelmed at times with the quantity of information available and a serious surplus of interests. Suffice to say, teaching has always been in my blood.

That said, I did not get a degree in education. Instead, I opted for philosophy—the love of wisdom—and languages. The end result was that I entered the classroom as an educator from a different perspective. My philosophy? Learning should be a mix of terrific fun, adventure, and hard work—the kind where you want to work hard to accomplish something. Forget checking off learning standards and textbooks; let’s get to the meat of it all–playing with ideas, exploring, investigating, researching, building, thinking, doing.

Fast-forward twelve years: I am (hopefully) beyond the stage of a ‘beginner’ teacher, have expectations in my class, and a daily routine sprinkled with creative units that spiral, spiral, spiral. The administrative assistant listens patiently as I share about my newest ideas: “What if… we tried to build the Alhambra out of cardboard? Where in the school could students create a life-sized model of the eleven-foot wingspan of an Andean Condor, without the fire inspector getting mad? At 2:30am, I woke up and wondered if first through fifth grade students could collectively name 100 of the 7,000 languages in the world.” I put a lot of thought into my lessons, and yet, sometimes ideas get the best of me and I rush into a project fueled by excitement instead of plans or logic. It generally works out in the end, but because I (along with many educators) spend so much time on work, I felt slightly offended when someone commented the other day–offhandedly–“so students write a little bit in your class and then just play?” Naturally, this got me thinking. Hmm. Well, not exactly. How to explain?

For starters, the phrase ‘just play’ is frustrating. Why do we want kids to grow up so fast? At what age does play no longer become an acceptable form of learning? How can play be viewed in a more positive light? I do not know any savants or polymaths personally, but my understanding is that a true genius plays with ideas, even *gasp* as an adult. Anyone who develops technological gadgets, works with AR or AI, or creates new algorithms is, ultimately, playing with an idea. Anyone who drives a motor vehicle plays with ideas on the highway. It is like a massive, ever-evolving chess game: if I speed up, I can pass him, but then she looks impatient, and he’s on his phone, so what if I went that way? Or I could stay here and slow down, and create a stalemate for that guy who keeps switching lanes. Safety is first, but how do I get out of this traffic jam? We play with ideas all the time, but for whatever reason, the label ‘play’ is relegated to only the youngest of the young.

I was blown away the other week when, after a quiz (and a few tears), my fifth graders asked to play in a cardboard fort generally reserved for younger grades. They took out the plastic food, started role-playing some sort of spy game, and had a great time… playing. I reflected on that day, along with a quote from Pat Bassett, former NAIS president, for a while.

“Wait a minute! That’s a novel thought: getting to do what you want to do with your friends in class, not just between and after class” (Bassett Blog 2011/10).

…and came to a conclusion: I think he is right. As per my general lack of patience when it comes to ideas, I redesigned my curriculum overnight: students would sign up for centers in the target language that they wanted to do.

Now, fourth graders write short letters in Spanish each day, explaining their plans, and read them aloud to me. They travel to said center, but wait! ¡Señorita! Where did you put the basketball? Where is the paper? Well, I may have hidden it. On purpose. For the—drumroll, please—intention of forced linguistic interactions. Students do get to do what they want in my class, that is, “play”, but it is very intentionally guided. Yes, I did hide the miniature soccer ball in the closet. You will probably need the keys to get it. “Señorita, I need the keys.” Sorry, I don’t speak English. “Necesito las llaves.” Ahh, sí. Now I understand! “Where is the paper?” Umm, I think you mean, “¿Dónde está el papel?”, right? Moreover, I am constantly bombarding them with cultural project ideas: could you help me outline the Nazca Lines with masking tape on my floor? Do you want to build a clay model of Machu Picchu? How could we make a functional water fountain to resemble the ones in the Alhambra gardens in Spain? Is this, “just play”?

After a few weeks passed, I began to get a little worried. The adult in me was concerned that certain ideas and grade levels were overlapping. First graders were not the only ones who wanted to play the class keyboard or paint or build the Alhambra. Third and fourth and fifth and kindergarten did as well. But then a beautiful thing happened: suddenly, ideas themselves began circulating in the hallways. Grade levels were tapping into the same activities, but from different developmental perspectives, and this began to create a conversation. Isn’t this what education is all about?

2020 is around the corner, with creativity chomping at the bit to lead us into the future. Let’s make sure that playing with ideas—at any age—is welcome in that world. Just do it. Just play. 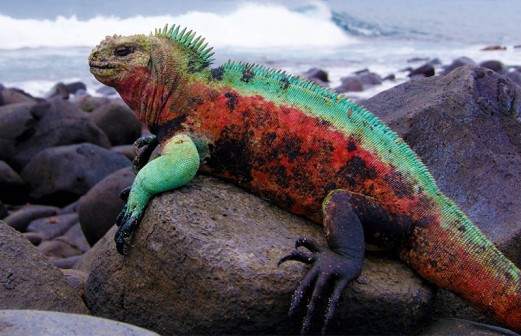 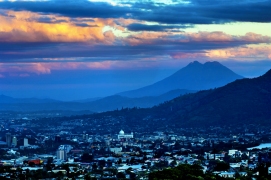 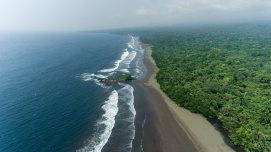 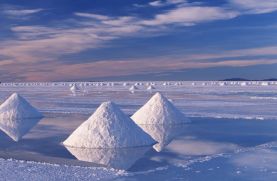 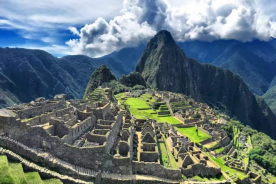 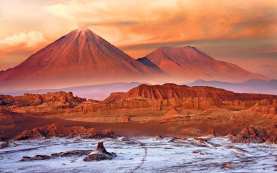 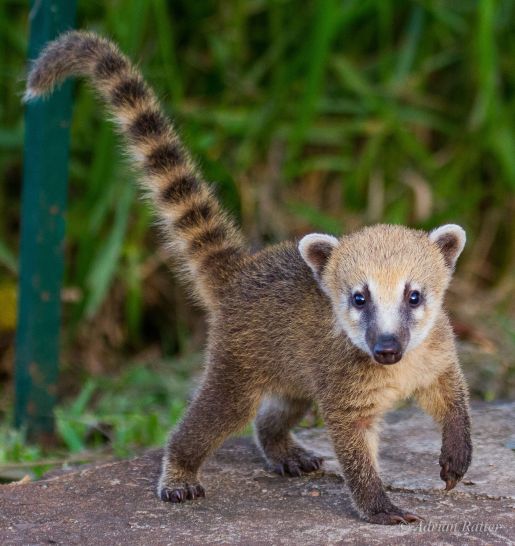 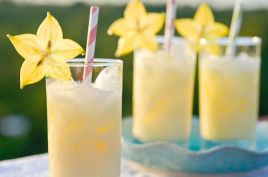 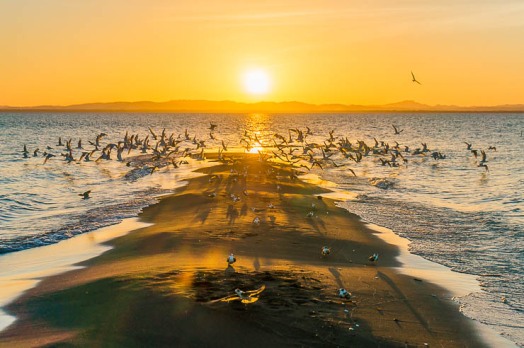 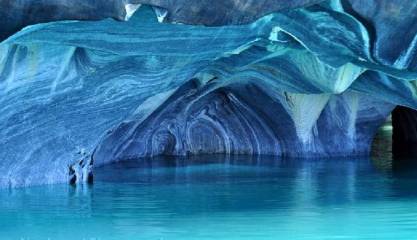 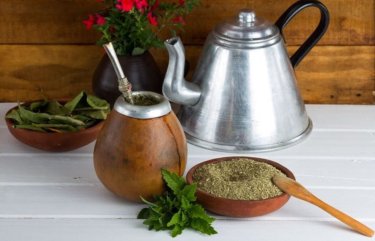 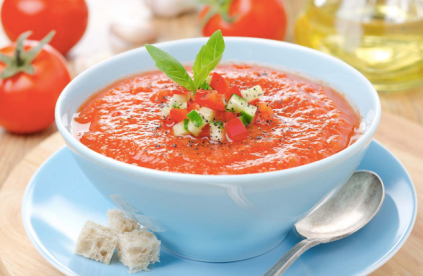 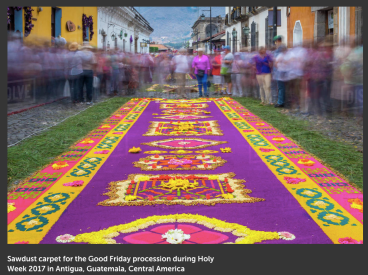